Discover the amazing world of Marineland

Prepare your summer holidays now by discovering the Antibes from another point of view. Let's share the best moments that the family will be on his madness in Marineland Park.

All is blue in the Côte d'Azur

The Côte d’Azur is very famous for its beaches and the sun, boat ports and luxury yachts, nightclubs, cities renowned throughout the world. The Côte d'Azur deserves a detour with its extraordinary places, starting with the city of Saint-Tropez and its hotels which serve a good coffee in the morning. The cane is a village where stars make their appointment with the festival of Cannes, but it is also a good place to lose in the streets of Suquet. Monaco and its museums are also a place not to be missed and especially its night bright vision. For those who love nature, a walk on the Esterel Mountains is just a marvelous, with his cycle itinerary. Not to mention the Antibes and its wild coasts, but especially to take a look in marineland to admire the aquatic animals.

Spending time in Marineland means enjoying the dolphin show and watching the penguins swim just having fun in his swimming pool. But it is also an exhibition of sea lions that is right next to the Turtle Park and the Shark Tunnel. A variety of aquatic animals, but a little visit of the polar bears where their icy shelter was set up in a private pool for them. And we continue to take some stage and admire the spectacle of dolphins and sea lions for a skit game with applause but also the balloon pass that brings you a beautiful image for this visit. The tour of the park requires a full day and the show numbers comeback two to three times, there are other activities in the by this restaurants.

In general the park is closed from January to mid-February. The park is open from 10h to 18h from mid-February to Easter holidays and from October to December, but in summer its closed at midnight. 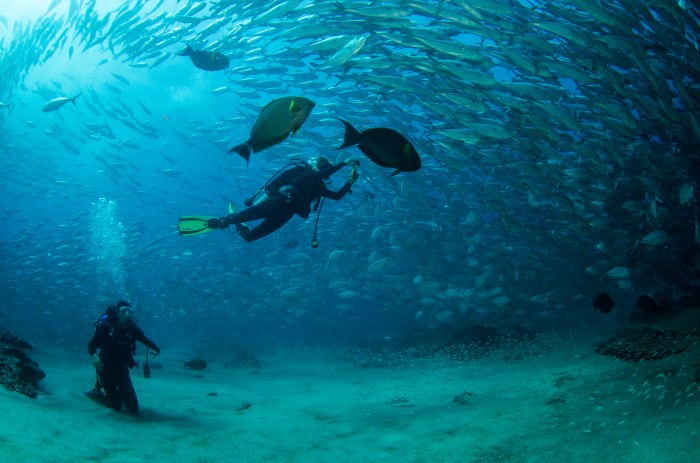